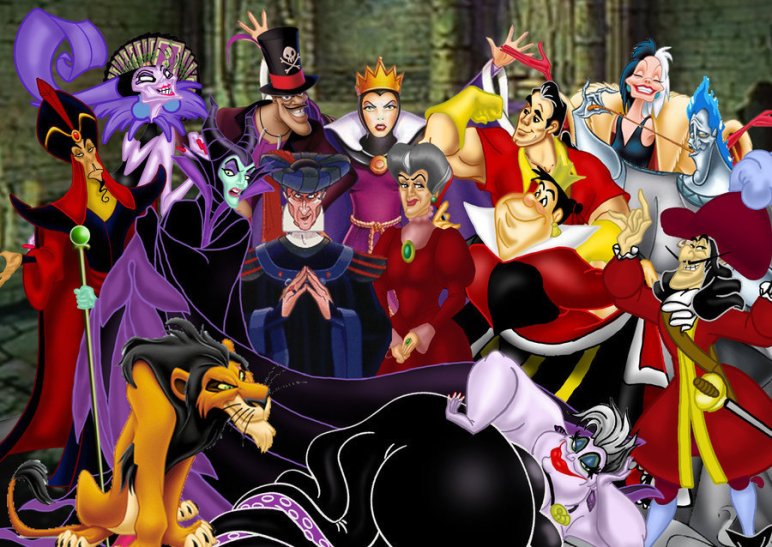 To start things off, I LOVE villains, especially the ones Disney has made over the years.

Back when Disney+ was announced, they said that they were going to do a show centered around the villains, but sadly, it was cancelled and scrapped, not to mention that the writers of Lost and Once Upon a Time were going to work on it. They’re infamous for being great for three seasons before going completely off the rails.

We need to put it in the hands of a better writer, so that’s where I come in. I thought about this whole show and asked myself “what if it was about the origins of the villains?”

So, join me as I post my thoughts on what the origins of each of the Disney Villains were and what caused their rise to evil. I’ll also be asking all of you what your personal theories are and what you believe happened.

Who’s your favorite Disney Villain? Should Disney have cancelled the project or not?