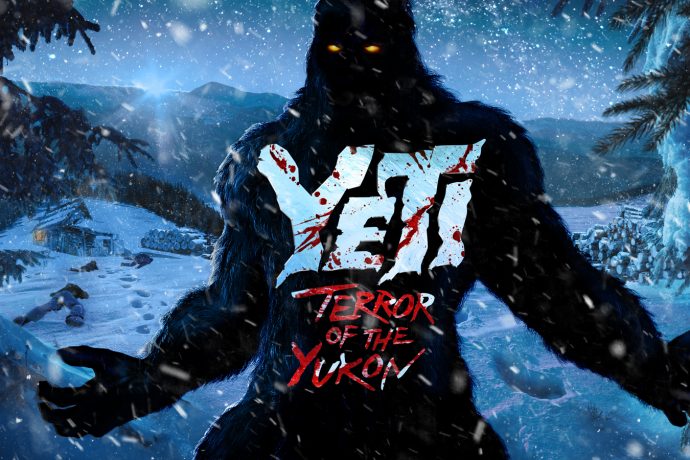 Two of the most famous creatures in cryptozoology are the Big Foot and the Yeti, who happen to be part of the same family. Researchers and conspiracy theorists have tried and tried to figure out either of their existences, resulting in a debate that still goes on to this day.

It was only a matter of time before Horror Nights decided to do a house on the Yeti. It has been a long time since they had used an urban legends theme.

The plot of this house is about loggers and trappers being stuck in a cabin during a blizzard in the Yukon where they are attacked and eaten by Yetis or frozen as they try to escape from the creatures. It makes good use of the classic people trapped in an isolated cabin in the woods while being attacked by monsters trope since with the blizzard, it makes perfect sense why they’re stuck.

I feel sorry for the scare actors for the Yetis though since the Florida heat might kill them in those furry costumes.

Are you excited for this house?