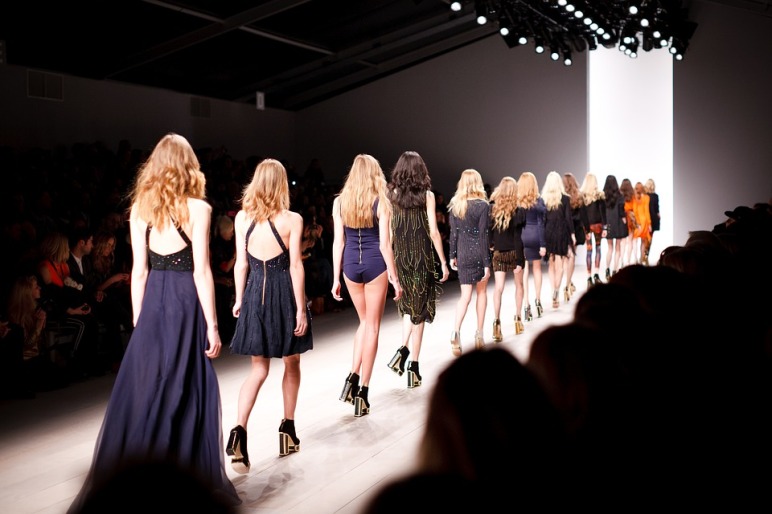 And we’re back at last! After an agonizing wait, we can finally go through the adventures of Sherlock and Joan for one last time as they continue their cases, this time in London! This is the beginning of the end, people. Welcome to Season 7 Episode 1: “The Further Adventures”.

(In case you need a refresher on where we last left our heroes, I suggest reading my post on it before you watch episode 1).

Anyway, to officially begin, a thief is breaking into 221B for some reason that we don’t know. Sherlock, of course, is waiting for him. It turns out that the thief steals pieces of a necklace hidden in ceramics.  The last piece is in the last vase of six, which Sherlock bought.

The thief breaks the statue and gets the piece and tries to attack Sherlock to escape, but our favorite detective scares him when he tells him about his condition and how he’ll probably go berserk and attack him. You can see the insanity in his eyes. (Creepy look Sherlock!)

Joan now has blonde hair, which is different, not to mention that it looks good on her and she and Sherlock currently work for Scotland Yard under DCI Jones.  Sherlock talks about the necklace piece, which he later destroys. Joan and Jones are confused. Holmes explains that there was a ring inside used by the previous owner to poison her victims.

Sherlock has now solved two murders in the span of six minutes, which I believe is a new record.

Now, our heroes talk about the case as they walk home and talk trash about DCI Jones, their boss. She’s no Gregson, I can say.

We see this woman on the phone who gets acid splashed on her by a mysterious man on a motorcycle, who steals her purse and escapes.

The victim turns out to be a model named Lola Quinn. Wait a minute, last name is Quinn…gets messed up because of acid…OH MY GOD! She’s going to be a Batman villain?

According to her doctor, she has really bad chemical burns and might lose an eye, which raises the stakes for everyone.

Meanwhile, back in New York, Bell is interrogating someone that was suspected to have killed his wife. He then uses deduction skills on him just like Sherlock. He’s learned from the best. Gregson praises him for this and says he’ll miss him when he goes to work for the US Marshals.  Apparently, Bell got the job.  Anyway, Gregson gives him a gift from Sherlock and Joan: a cool hat because “every marshal should have one”.

Back in London, Joan misses Gregson and is annoyed about how their boss calls her “doc”. She tells Kitty about this. (What a surprise to see her!)

Kitty points out that Joan obviously is distraught about her not being able to adopt and that it’s not New York that she’s missing.

Sherlock then calls her and she’s off to the crime scene. They check out the motorcycle, which has dissolved handle bars to get rid of fingerprints. They find tire tracks and Sherlock smells the acid, which leads them the model’s purse.

They report to Jones that the motive wasn’t robbery, but oh no! She tells them that Lola killed herself from jumping down the elevator shaft. Now, it’s a front page story. They didn’t get anything, but a partial fingerprint from the purse.

Jones tells them that Lola was getting spam and found a suspicious email from a possible suspect who was part of the paparazzi, so they take him in and interrogate him by showing off the emails he and Lola had sent each other.

He denies hurting Lola and says his picture may give them the real killer. He said that Lola was with a girl named Ruby Carver, so he shows Sherlock, Joan, and Jones the photo he took.

Jones says that Ruby is too powerful and if they go after her, they can’t miss. Sherlock promises that he and Joan won’t talk to her. He then sets Kitty to go get the information for him, which she says that Ruby didn’t tell her anything.

Kitty brings up Joan’s homesickness, but Sherlock says its normal and blows his former partner off.

Back in New York, Gregson and Bell talk about how Sherlock and Joan are innocent despite what had happened. Bell says that he knows who is truly responsible for Michael’s murder (we all know Hannah did it) and tells Gregson to make it right with Joan and Sherlock.

In London, Joan and Sherlock are given a mysterious note from a man on a motorcycle. Could it be from the person committing these crimes?

It turns out that it’s from Ruby and that she wanted to talk about the situation. I think this might be a trap. They go to talk to Ruby who tells them that Lola was her daughter. Plot twist!

Ruby says that she gave Lola up for adoption and gives Sherlock and Joan the birth certificate as evidence, explaining that she was young when she had Lola.

Joan asks who would hurt Lola, which Ruby said that she had bad taste in men and shows a photo of Lola’s abusive boyfriend, who could be responsible.

Sherlock says that the boyfriend had no part in the attack, but Joan finds that Lola posted a lot and checks out the feed. They then go to investigate why she hadn’t posted since two Fridays ago.

Joan asks Sherlock if he and Kitty had a conversation about her. Sherlock couldn’t risk going back to New York since he would get arrested for Michael’s murder (again, see my previous post for more).

In New York, Bell and Gregson decided to let the whole Michael situation go. Gregson admits that he was going to miss Bell and promises to call Holmes and Watson.

Back in London, Sherlock introduces Joan to a bartender who happens to be a witness for the investigation. Sherlock shows Joan a recent photo Lola posted from a week ago and says that the bartender mentioned that she had bandages on her face.

Joan predicts that she got plastic surgery, which is also why she was attacked. They interrogate the doctor about the case and they show off the evidence they had found from the plastic surgery to the acid.

He denies this, but Sherlock points out why he used the acid: to get rid of the evidence. The doctor threatens to sue them and Sherlock and Joan show off the fingerprint which is not a partial. It actually is the whole thing with blurred out bits due to acid burns.  Guess who has acid burns on his fingers??  Yep!  The plastic surgeon!

Thus, this ends another case! Sherlock says to Joan that the bartender has a crush on her and brought her flowers. Sherlock gets a call from Gregson, which turns out to be from Bell. He tells him that Gregson got shot and that he might die.

Questions for next episode: