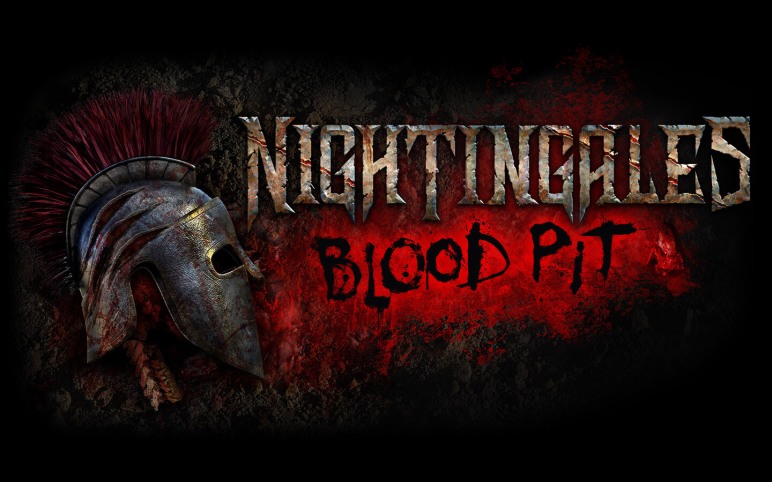 Who doesn’t love Rome? It was one of the birthplaces of culture and a fantastic city to visit if you ever find yourself in Italy. It’s interesting that Universal Creative decided to do a house based on the Roman gladiator fights in the coliseums.

For those who don’t know what a Nightingale is, they are a shapeshifting species of creatures that were first introduced in the 2011 house Nightingales: Blood Prey where they were disguised as WWI nurses to feed off of the dying soldiers and received a scene in the 2015 house Jack Presents: Twenty Five Years of Monsters and Mayhem.

This house will be a prequel to the 2011 house since the Nightingales are immortal and have always existed in feeding off of dying, weak, or ill soldiers, so it’s appropriate that they would go after the gladiators.

I’m particularly excited for this house since I’ve been to Rome and had an amazing time in taking in all of the historical buildings and such. It’s my most anticipated original house since they never used this concept before.

What do you think about this idea?